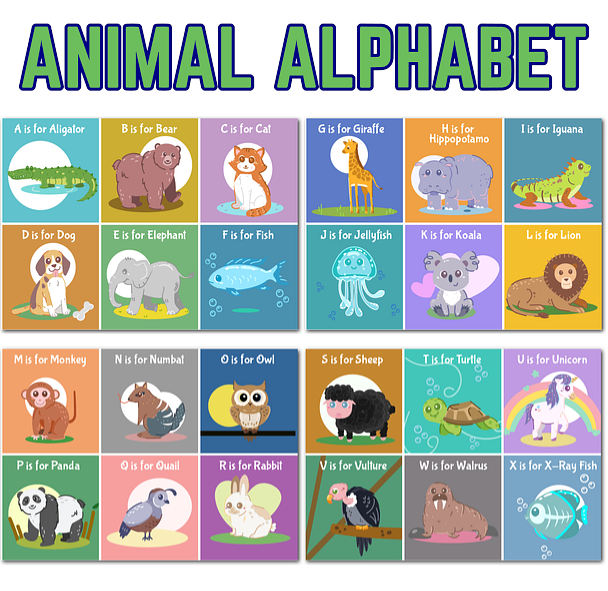 Print handwriting style, also known as block letters, printscript, ball and stick, or manuscript, is a writing style where letters are individual glyphs and not conjoined.

Print (manuscript) handwriting is what most schools and preschools start with, for letter formation and recognition. After children are taught how to write in block letters, they sometimes advance to work with joined (cursive) writing.

Ideally, a child should not be learning to print a letter of the alphabet until these pre-writing lines (Vertical, Horizontal, Circle, Cross shape, Right/Left Diagonal Line, Square, X shape, and Triangle) are mastered. However, most children entering Kindergarten (age 5) are already expected to know how to write their names and also form most letters of the alphabet.

Print or manuscript handwriting involves hand-eye coordination as well, however, each letter starts at a new point and a student needs to be able to pick up the pencil and place it at the appropriate starting point of each letter in order to produce legible work that is also spelled correctly.

Capital letters are usually easier for a child to learn first since they do not involve as many circle shapes as lower case and also the starting points are typically at the top of the line.

These alphabet flash cards can be used in the classroom or at home to:

We've created some adorable animal alphabet cards! This is a colorful set made with nice graphics, so that the children who are learning English alphabet can practice the pronunciation of the letters. This set of printable alphabet cards

contains both all uppercase letters. Each sheet has 4 cards so they can be handled easily once printed. Print on cardstock and laminate for durability. Use the password worksheets.site to open the file.